Ammonium bicarbonate is used in baking for the preparation of cakes mainly with eggs. It is also known as "English salt" or "baker's ammonia", it speeds up the processing of relatively fast baked products such as cupcakes or cookies.

Do not use this ammonium carbonate when making large cakes, pies with a very long baking time. The gases released from the bicarbonate must be able to escape properly. 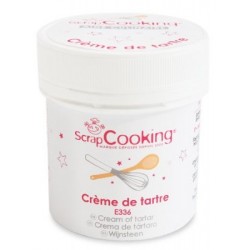 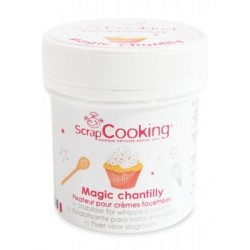